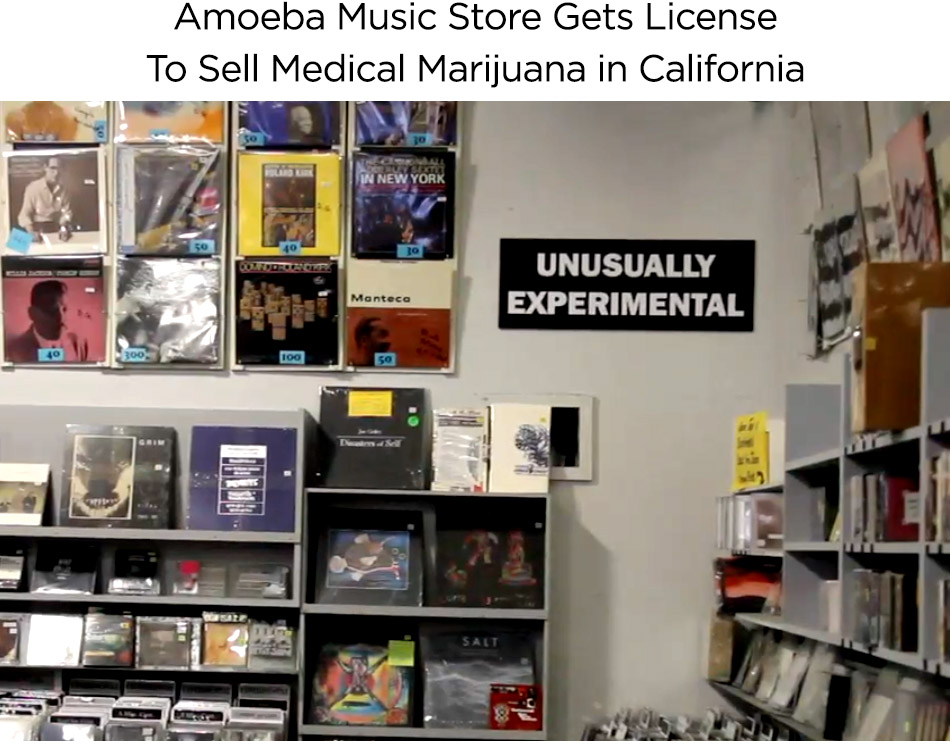 Amoeba Music's Berkeley location has found a new venture to stay afloat as record sales continue to decrease: an in-house medical marijuana dispensary. The store has been approved for a license to sell marijuana, Fact reports, and plans to convert its jazz section into a dispensary called Berkeley Compassionate Care Collective, which would have a separate storefront from the record store.

In an interview with Billboard in 2015, Amoeba Records co-founder Marc Weinstein admitted that the store earned half of the revenue that it did in 2008 and that it went from employing 90 people to 35. "[Marijuana is] one of the few products that a brick-and-mortar retailer can get into and consider making a living at," said Weinstein.
More @ Billboard

Marijuana.Ca Comment: Music is a very potent experience. It has the power to comfort and heal. Combining music with medical marijuana can be a wonderful experience. 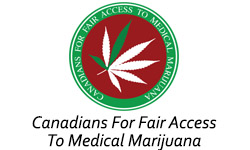 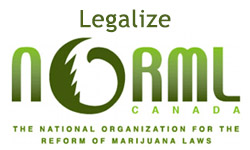